November 27, 2012
webmaster
Custom Jewelry Design, I Love What I do

1 If you put a diamond on your tongue, your tongue will start to get cooler! This happens because diamonds are great conductors of heat. Your tongue feels cool because the diamond is drawling heat out of your tongue.

2 The engagement ring is worn on the third finger of the left hand because the early Egyptians believed that the vein of love ran directly from the heart to the top of the third finger.

3 The largest diamond ever found was 3106 carats.

4 A diamond is four times harder than the next hardest material – corundum, from which rubies and sapphires are formed.

5 Diamond deposits were discovered in North America in the 1840s

6 A diamond is the hardest natural substance on earth, but if it is placed in an oven and the temperature is raised to about 763 degrees Celsius (1405 degrees Fahrenheit), it will simply vanish, without even ash remaining. Only a little carbon dioxide will have been released. 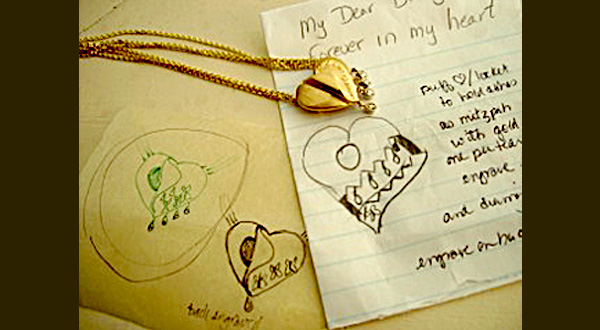 gold ring with garnet and diamonds 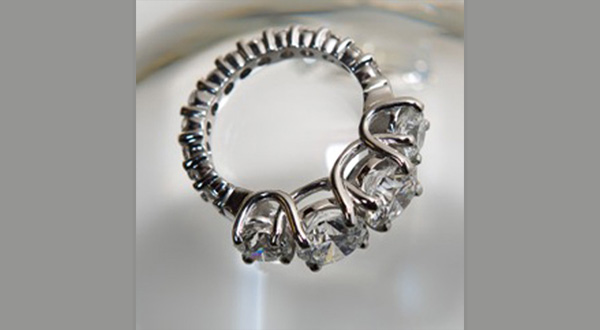 the process begins with you

Can you redesign my…?

Life is very interesting sometimes. I went to get my hair cut today and a friend was so happy and excited about her “new” ring she couldn’t contain herself! As soon as she told me about her jeweler in Avon – I knew it was you! You made a special lady very happy. Of course I was wearing my Raime wedding band and my “new” necklace – always happy to share my story about my three rings. It was fun to share our Raimie jewelry stories. Six degrees of separation!

Still loving my ring. I think of your dad when I look at it… (I should probably be thinking of my husband perhaps….but…)

Creative and unique design. One on one attention allows you to construct what you desire!

Thank you again for your beautiful work on my rings. They turned out more beautiful than I could have ever imagined. I am so thankful!

Raimie is the best and most wonderful jeweler in THE WORLD!!

And a lovely necklace. It is such a special piece and really connects my mother, myself and my daughter whenever she wears it, which is all the time! Thank you. It was a wonderful experience working with you!

Thank you so much for finding solutions for fixing my jewelry.  I held on to these precious items thinking that I would be able to do it myself.  I am so glad that I learned about Raimie Weber Jewelers and about the numerous services you offer including repurposing, fixing, cleaning and customizing. I am a very happy customer, I can wear my jewelry again!

Thank you so much for the beautiful emerald necklace you designed for our 50th wedding anniversary. It is a remarkable fine display of workmanship. I appreciated the energy you put into your design. Kilby was on “cloud nine” on the ride home. It was nice visiting with you again.

It is beautiful. The jeweler did a great job.